FREE SHIPPING ON ALL ORDERS - NO MINIMUM!*

Due to the situation, please order early. Shipping times are not guaranteed.

Please order early, while our shipping department is still operating. Offer expires Tuesday, April 7, 2020. We reserve the right to rescind or alter this offer at any time without prior notice, even on existing orders.

*Free shipping by media mail only. Other shipping options are available. Offer valid for shipping in continental United States only. Please note: We cannot guarantee any shipping at all, due to the uncertain circumstances. 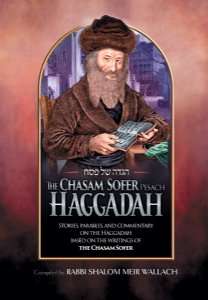 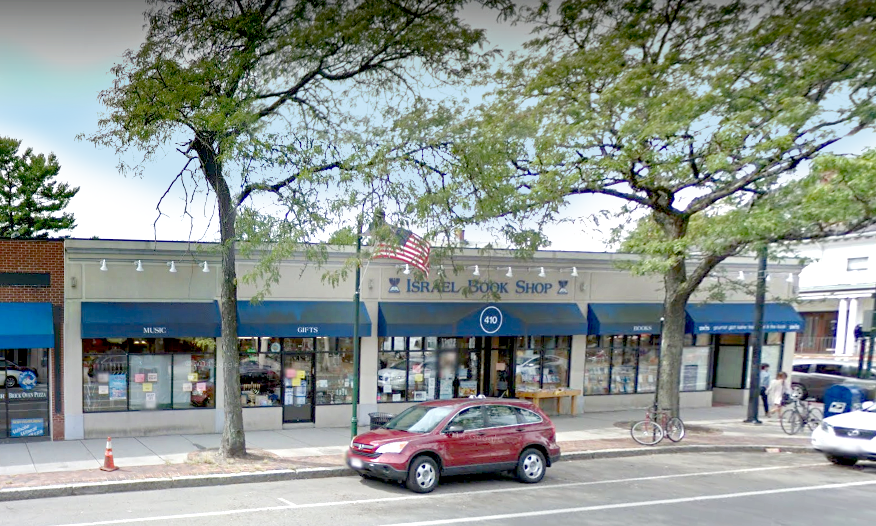 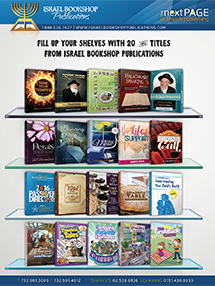